Rugby Union gets in front of the security curve with greater compliance and contractor visibility.

The Scottish Rugby Union wanted to increase contractor security and visibility at BT Murrayfield Stadium, the largest stadium in Scotland. With over 400 contractors per day coming to the stadium to prepare for matches, the Rugby Union needed a better way to track contractors coming into the facility and ensure they were compliant.

With Sign In Enterprise, the Scottish Rugby Union now has more visibility into the contractors coming to the stadium and has limited access to not invited contractors. In addition, with the Workforce Security Platform, the process for contractor entry has been streamlined, and security has been given greater insight into contractors on-site.

Read this case study to discover how the Scottish Rugby Union: 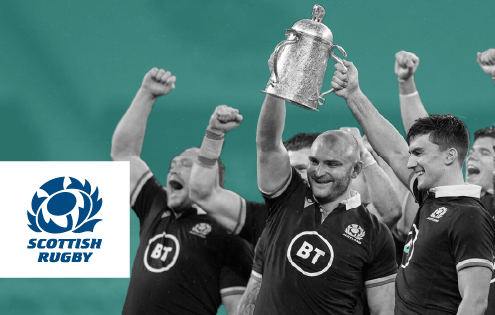 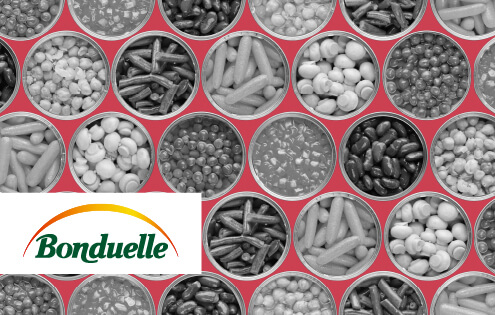 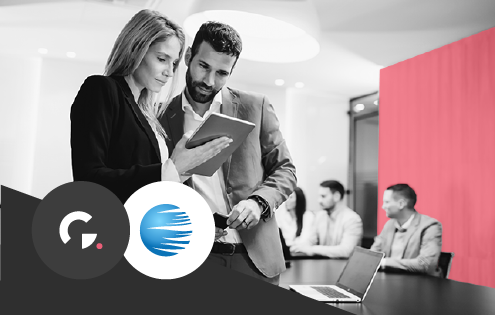 How “Circles of Compliance” drives improved safety for everyone Now, more than ever, enterprise organizations are focused on safety and security to support compliance,…
View more 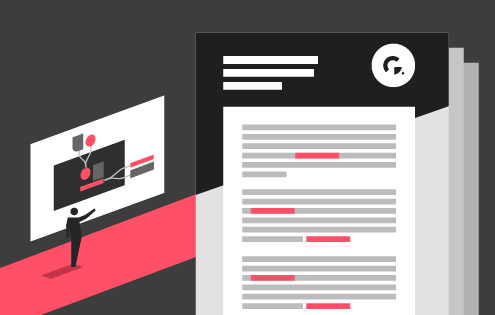 The security blindspot: The non-employee risk manufacturers are ignoring

Manufacturers are allowing hundreds and thousands of people through their facility every year and they don’t know anything about them. While employees are screened…
View more 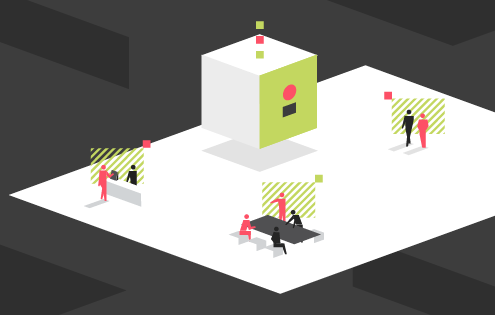 Businesses around the world are starting to think about the longer-term effects of COVID-19, including alternative ways to structure workplaces with hybrid scenarios of…
View more